Our departure into self-employment

We got ourselves a nice ship, packed everything for a trip and the crew is ready. The sea beckons with adventures and the wind is favorable, but something is missing.

We know the direction we’re going and have a storyteller (me) who can’t wait to write down our adventures, but you know how it is. It’s so much more fun when the stories are not only written, but actually read! So we’d love for you to come on board and join us on our journey!

To give you an idea of what’s to come, let’s first take a look at what has been.

I’m just going to assume that you already know that we’re a start-up in the video game industry. If not … well, now you know.

Now let’s move on to our first story:

It all started with Yannik Jansen, a media technology student who had been planning to start his own business after graduation for quite some time. That’s why he slowly began to put his plans into action in mid-2020. Every good plan needs energetic support, and so his first step was to look around for potential co-founders. First, Yannik turned to his fellow student Sarah Klomp, with whom he had already worked successfully in his studies and during his internship. He didn’t have to do much convincing to get her on board.

Of course, that wasn’t it yet. Not yet! Two is good, but three is better, right? That’s what Yannik and Sarah thought. They invited Niklas Hawlitschek, who is also studying media technology with them, to a Japanese restaurant. After all, business talks are much nicer when you have them over a meal. Niklas had already shown great interest in starting his own company in previous conversations. So you can guess that he didn’t think twice about it.

The name for the company had already been decided at that point:

During their studies, Yannik, Sarah and Niklas worked with Polygon Optik and discovered it for themselves. So “Poly” stands for “Polygon”, because the three of them want to continue creating games with Polygon optics. The rest came naturally, because “PolyPirates” just sounds good! You can’t go wrong with a nice alliteration, right?

The pirates needed a ship, obviously. That was developed by a designer Yannik and Sarah worked with during their internship. Of course, how could it be otherwise, it is designed in polygon style.

Since September 2020, the three had been working on the idea for the company and the concept for the games they wanted to develop. Even the rejection from the “NRW-Gründerstipendium”, for which they had applied, did not diminish their motivation. On the contrary! Yannik, Sarah and Niklas persevered and presented themselves again for the Scholarship in April 2021. In the meantime, they had put together a detailed concept for their first game, “SnackHunter,” and scored additional points with the idea of using smartphones as controllers. But that’s another story.

The PolyPirates got the scholarship this time and had thus secured funding for the first year of the company!

Finally, on May 1, 2021, the PolyPirates GbR was officially founded.

Crazy how time flies. It’s hard to believe we’re already approaching the end of the year!

Are you wondering how I fit in? Well, I’m a silent observer who has followed the whole journey from the beginning! Ok, admittedly not completely silent. Every now and then I’ve given my opinion. But who can hold back when asked if the little dance the eggplant is performing is funny or not?

Alright. The scent of adventure is in the air and I don’t intend to miss even a moment of it! Are you coming?

May you always have wind in your sails! 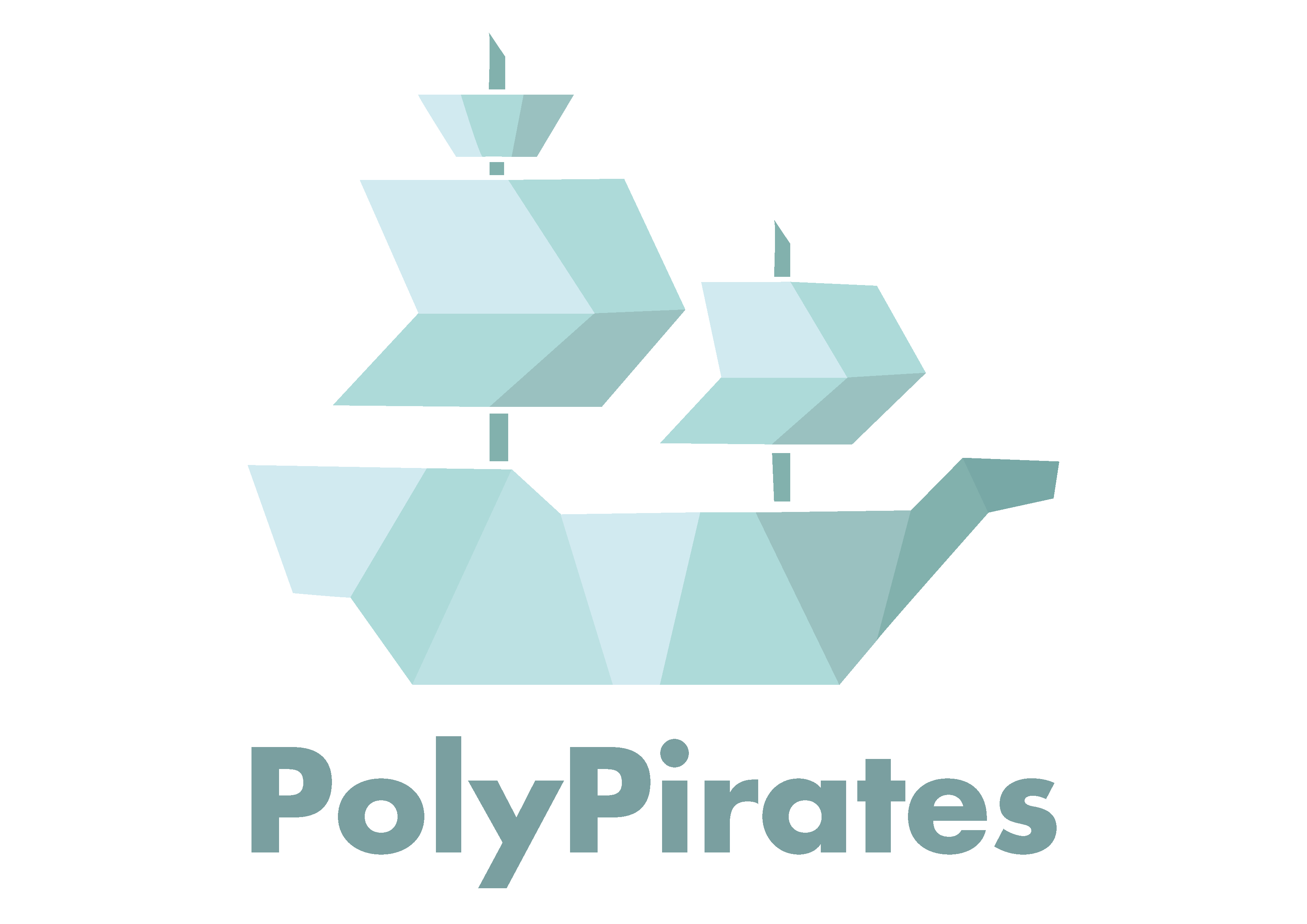 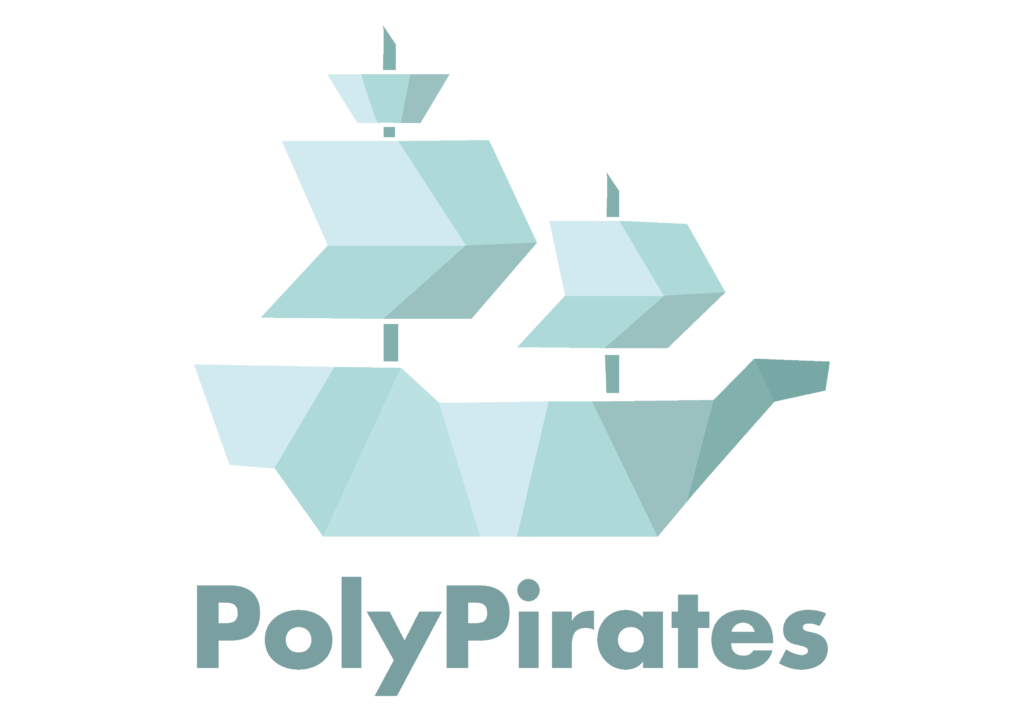